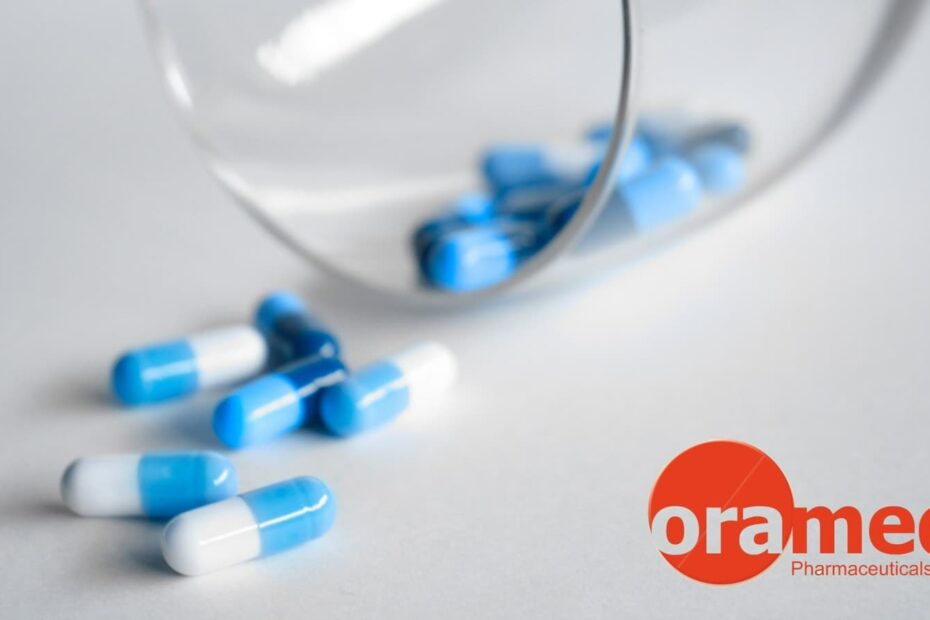 The U.S.-listed company has been given permission by the South African Health Regulatory Products Authority to start enrolling patients in Phase 1 of tests, it said in a statement on Friday. A similar trial is planned in Israel and a Phase 2 trial in the U.S., Nadav Kidron, Oramed’s chief executive officer, said in an interview.

While South Africa has hosted a number of Covid-19 vaccine trials, this would be the first of an oral treatment. Delivery by mouth would surmount some hurdles confronting Africa, such as the need to keep injectable shots refrigerated, sometimes at ultra-low temperatures, in the effort to improve inoculation in the least-vaccinated continent.

“South Africa is the first place in the world we are running a clinical trial” for this vaccine, Kidron said. The dose produced by Oramed’s subsidiary, Oravax, uses a “virus-like particle” to target three of Covid-19’s surface proteins, including those less susceptible to mutation. That, the company said, could make it more effective against future variants of the coronavirus.

“Oravax’s oral Covid-19 vaccine candidate could offer an exciting potential solution to the Covid pandemic, whether as a booster or for the unvaccinated,”  Kidron said in the statement. The oral form “would eliminate several barriers to rapid, wide-scale distribution, potentially enabling people to administer the vaccine themselves at home,” he said.

While the tablets may need to be refrigerated, the hope is that the trials will show that the vaccine is stable at room temperature, he said. Emergency-use approval in countries such as Mexico and Vietnam could be sought in the second half of next year, he said.

The tablets will be “way cheaper” than shots produced by Moderna Inc. and Pfizer Inc. and there will be savings as medical professionals won’t be needed to administer them, he said. Tablets also generally have less side effects than injections, Kidron added.

Sign up with your email to receive news and updates.